An Insight Into The Working Of Insurance Companies 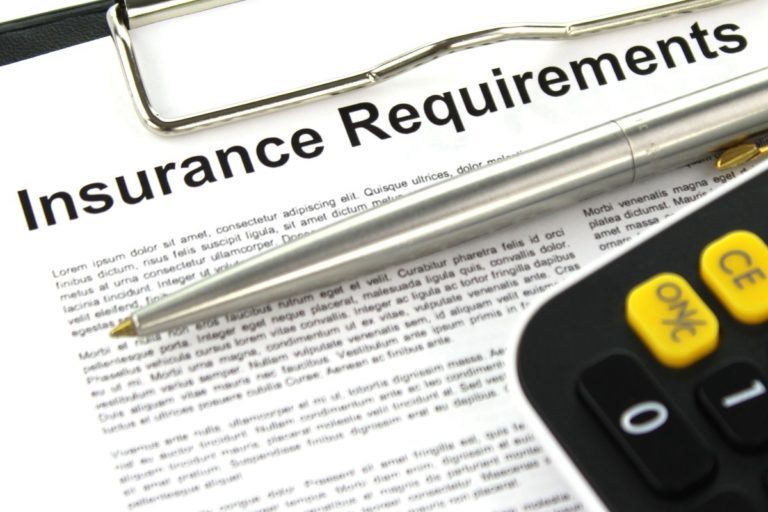 Guy DiMartino: I understand how insurance companies work. Insurances companies are very structured and the most important thing for an insurance adjuster individually is to meet the goals of they company. A lot of times, the adjuster doesn't really care about the facts of the case. They are judged on how many cases they close and how their reporting is done. If their reporting is timely and you give them the information they need quickly, it makes it easier to receive a fair settlement. as quickly as possible. If you have a strong case then it really paves the way for them to set the loss reserves or the amount of money they set aside for the case, high enough to get the case resolved.

That's one of the things about insurance company we learned being defense lawyers. As a defense lawyer, a lot of the lawyers said, “I'm a great lawyer. I go to trial and I win these cases for the insurance company all the time”, and they're wondering, “Hey, how come I'm not getting a lot of business”, and the reason why they weren't getting enough business is because the insurance adjuster didn't care about what happened at trial. The insurance adjuster cared about having their reports done on time. So, if you had a pretrial report that was due 45 days before the mediation or a trial report that needed to be done 90 days before the first day of the trial-docket, that's all they cared about. They cared about dotting the “I's” and crossing the “T's”.

Many Property and Casualty Auto-Carriers Use Claims Management Softwares

The other thing about insurance companies is that you have to understand the structure of these companies. Some companies like Farmers, Allstate and use claims management software. So, you can scream at the adjuster all you want, when they come up with a weird offer like $3,842.72, it's not going to change the number because that is what the computer spit out. So, the adjuster that works for an insurance company that uses claims management software has a very small range to work with when negotiating a car accident case. The insurance company gives them no independent thought at that level. With these insurance companies, the best tactic is to file a lawsuit because a different adjuster will get the file for review after the court case is filed. So, you can scream and threaten the adjuster all you want, you're not going to get the case settled. You'll have to put it into the next step and file a lawsuit because then, somebody else looks at it and then some of that claims management software information goes away. So those are the three major things regarding the property and casualty or auto insurance carriers.

People May Perceive Insurance Companies As Being Malicious in Adjusting Claims

Interviewer: That's very different from what I've heard from other people. They perceive that the insurance company just wants to give you as little as possible and they're being malicious but you're saying it's not, it's just their process.

Guy DiMartino: Right. Well, that depends upon the case. If it's a garbage case, they're going to do whatever they can. So, if it's a soft tissue rear end impact case with a scuff-mark on the bumper, that's a totally different animal than somebody who has a severe injury. If a client is severely injured, I am giving the insurance company every piece of information as I get it because if they get this information, they will increase the loss reserves and the individual adjuster will have enough authority to settle the case. The hardest thing for an insurance adjuster to do is go back later and get the loss reserves increased. Think about it for a moment, if you don't give the insurance adjuster enough information to value the claim, and they set a loss reserve at $100,000, the adjuster's boss thinks the company has $100,000 in risk. Later on if the adjuster has to go to her boss and ask for an increase in reserve to $700,000, the boss is going to think that she wasn't doing her job. So, in my view, you need to give the insurance company enough information upfront so it understands its potential exposure in the case.